Hello all.  Your regularly scheduled post on visual humor has been rescheduled for later this week.  In its place, we have big news, news, and more news.

We are welcoming a new editor to “Humor in America.”  Jeffrey Melton will be taking on the role of “pedagogy editor” and working on creating a series called “Teaching American Humor.”  This series will include his own writings, writings from the current editors, and (most importantly) pieces written by you–the scholars and readers out there who teach humor and are longing for a place to discuss it.  This is your place.

So check out Jeffrey’s pieces:

Teaching the Irony of Satire (Ironically)

And check out his next post on “Teaching American Sitcoms” next Tuesday.

The CFP for the American Humor Studies Association, as well as the Mark Twain Circle of America and the Kurt Vonnegut Society, are posted in the Announcements section of our website, as well as at the website of the AHSA.

1. “Humor in Periodicals: From Punch to Mad”—Abstracts (300 words max.) are encouraged on the role of humorous literature in American periodicals from the early national period to the present.  Subject adaptable to both humorous periodicals and humor in serious periodicals across a wide time range; thus, title will change to reflect composition of panel.

2. “Reading Humorous Texts”–Abstracts (300 words max.) are encouraged on the interpretation, recovery, or pedagogy of humorous texts from novels and poems to plays and stand-up.  Some focus on the act of interpretation of humor in its historical, performative, formal, or other cultural context is encouraged.

Remember: please send me any relevant announcements at: wustert@gmail.com  — I will post them both here and at the AHSA website.

Remember also: you can renew your membership or join the AHSA electronically or by mail.  See here.

Remember as well: we have a Facebook page.  As does the AHSA and the Mark Twain Circle of America.

Last Thursday’s poetry post by Caroline Sposto was featured on the “Freshly Pressed” section of WordPress.  Congratulations to Caroline.  Keep an eye out for future posts on the presidential debate, on the dinner table in family sitcoms, on Halloween music, and more…  and, as always, please consider contributing. 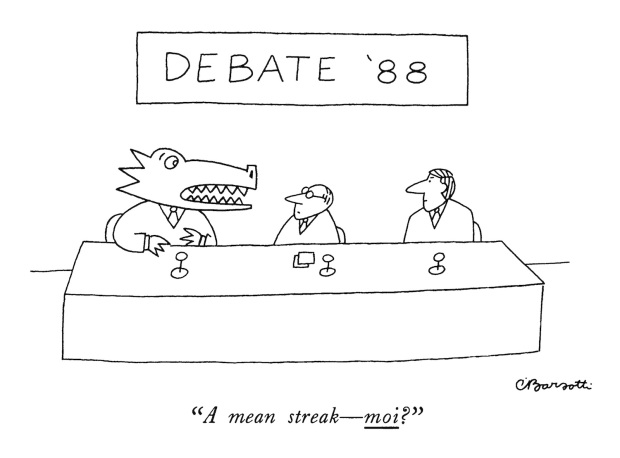 by Jeffrey A. Melton